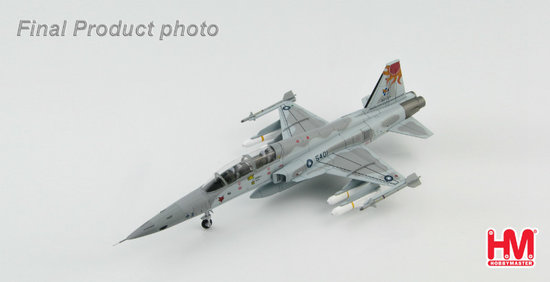 The Northrop F-5 tactical fighter was designed as an extremely maneuverable, supersonic fighter with a high rate of reliability at a low operating cost. The F-5 first flew on July 30, 1959 with the first customer delivery in 1964. The last of more than 2,600 F-5’s was produced in 1989 and about two-thirds of these are still in service with 26 countries more than 4 decades later. The F-5 was manufactured by Northrop Grumman and under license in Canada, Taiwan, South Korea, Spain and Switzerland.

F-5F 83-0127 c/n VN.1024 was delivered to the RoCAF 5th TFW, 4th TRS as 5401 but eventually went to the 12th TRS, 401st TFW “Red Fox”. On Tuesday September 13, 2011 F-5F 5401 along with RF-5E 5506 departed on a routine flight. Thirteen minutes after departure at 19:52 both aircraft disappeared from radar. Civilians reported a huge explosion and fires in the mountains of Yilan County. Both aircraft had flown into the mountain killing all 3 pilots and spewing wreckage over the mountain and a nearby highway. 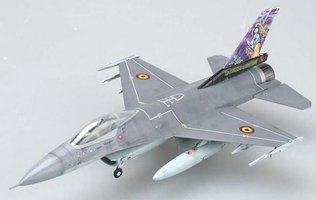 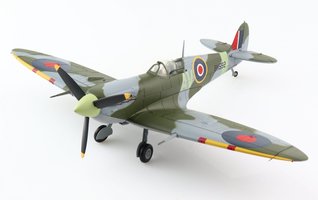 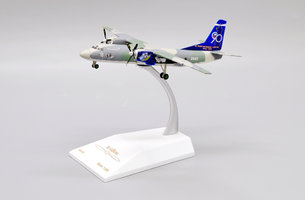