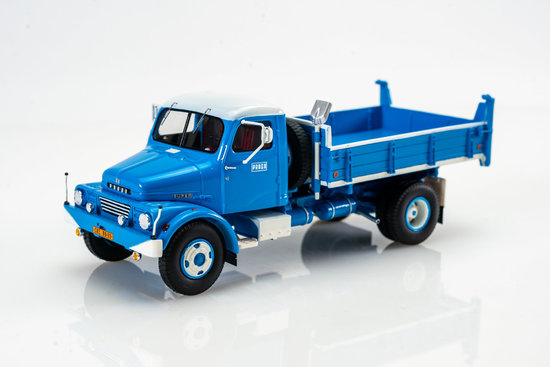 Limited resin model Praga S5T S3 "Tuning design" 1969 -1972 in 1:43 scale in the number of 333 pieces from the world-famous manufacturer AutoCult. The model is delivered in a PVC box on a base and with a brochure, which is numbered from 1 to 333 pcs.

Modelsnavigattor series - this is the first model made only for our e-shop from the company AutoCult. A unique replica of a real car, which is based on a real model, faithfully depicts its model, which is still driving. It is our first model, which also launches a series of exclusive models in cooperation with AutoCult for Modelsnavigator.

Our model is a replica of a real refurbished version of the Praga S5T S3 manufactured between 1969 and 1972. The S3 designation means that it is a three-sided tipper. The vehicle has been preserved thanks to the great enthusiast Václav Hála from Luže near Chrudim. His passion is well known among collectors of real veterans. Only the construction of the assembly hall took three years, where he subsequently renovated his Prague step by step. He managed to get this now quite rare veteran in Slovakia, even in a mobile condition, so he made his way home straight on his "new" truck. Even without ever driving a Prague S5T before.

Even though the vehicle is almost completely renovated today, Václav still devotes himself to it with the same dedication and passion. It looks for small details and adjusts them according to period documents and photographs.

It should be added that this passionate fan of the Praga brand does not keep his enthusiasm to himself. He regularly takes part in events for children with cars, gatherings of veterans and even takes wedding guests. In this way, too, it helps maintain the former glory of the Praga brand.

No additional discount or bonus applies to this model!

Out Of Stock
Discount
Sale 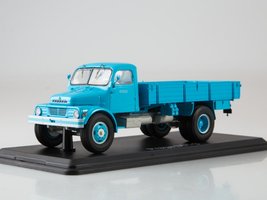 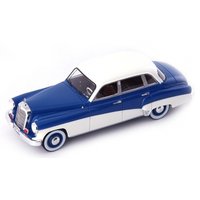 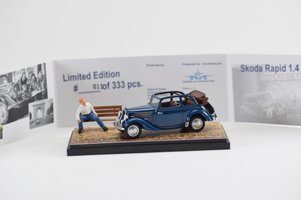 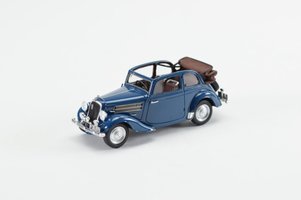 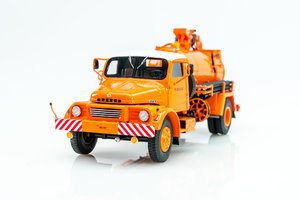 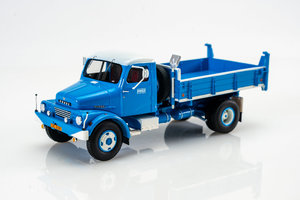