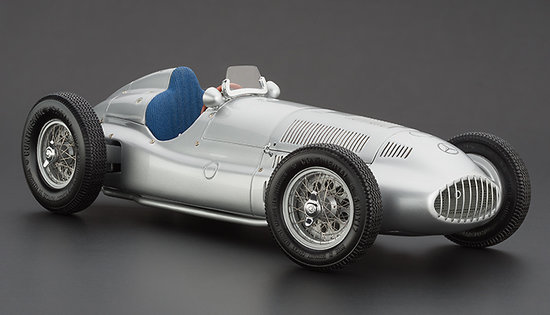 In the 1930’s, the most glamorous Grand Prix races were held in the North African city of Tripoli.  Since 1934 this exotic paradise had served as the backdrop of motor races which were dominated by the superiority of Mercedes-Benz.

In 1939 Grand Prix cars were limited to 1.5 liter engines.  To meet this new formula, Mercedes-Benz succeeded in building an entirely new race car at a record pace – the 1.5 liter W 165 with a remarkable 256 hp V-8 engine.  With this racing car, Hermann Lang clinched a sensational victory. It was one of the most unexpected triumphs in the history of motor sport and was made possible by an outstanding team performance.  No wonder, this car and the Tripoli race became legends.

Technical data of the original vehicle: 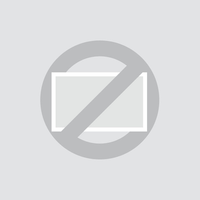 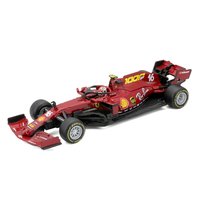 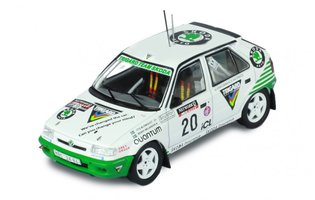 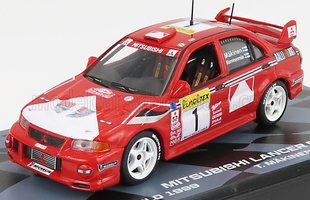 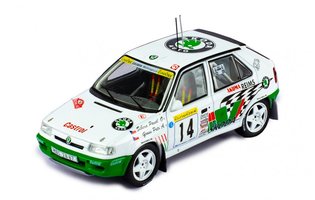