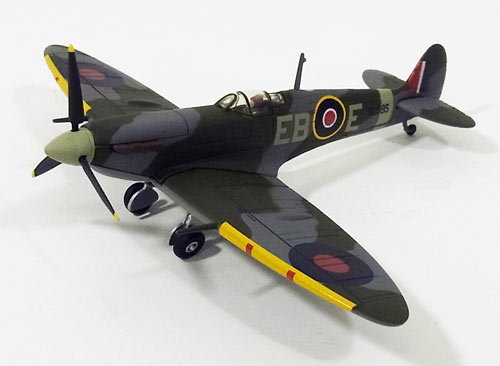 In the Spring of 1943 Squadron Leader Roger Bushell conceived a plan for a major escape with his fellow captives from the Stalag Luft III prisoner of war camp in the German province of Lower Silesia, now known as Zagan in Poland.  The camp was originally an ‘officers only’ camp and held captured enemy airmen of the RAF and other allied airforces.  The location of the camp was specifically selected as it was believed that it would be impossible to escape from by the means of tunnelling, Bushell thought otherwise.

After almost a year of planning and the digging of several tunnels, on the night of the 24th March 1944 the escape took place.  In all 76 men crawled through the tunnel and breached the outer fence of the camp, this amazing story inspired several writers and film makers.  In 1963, the movie, ‘The Great Escape’ was released starring a host of famous actors including Steve McQueen, Charles Bronson and Richard Attenborough.  2013 marks the 50th anniversary of the movie launch and the 70th anniversary of when the master escape plan was formed and the digging of the tunnels began.

To commemorate this event in military history, Aviation Archive present the ‘Great Escape Collection’, the range features the aircraft in which the escapees flew before being captured.

Bram Van Der Stok was not only the most decorated aviator in Dutch history, but also one of just three men to escape to freedom as a result of the ‘Great Escape’.  Training as a pilot before the war, Van Der Stok claimed one Bf109 before the capitulation of the Netherlands.  He made various attempts to escape to England before succeeding in getting to Scotland in 1941.  Between February and April 1942 he claimed one confirmed Bf109 and damaged 3 others while flying with 41 and 91 Squadrons.  On the 12th April 1942 Van Der Stok was shot down while flying Spitfire Mk.Vb BL595 and entered German captivity.

He was the 18th man out of the camp on the night of the ‘Great Escape’ and crossed much of Europe before arriving in Spain.  He arrived back in the U 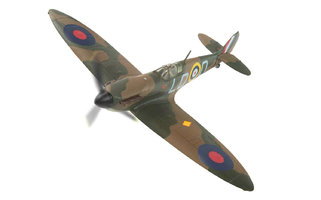 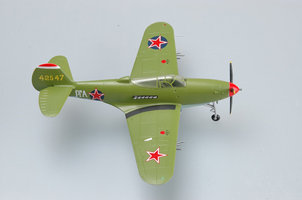 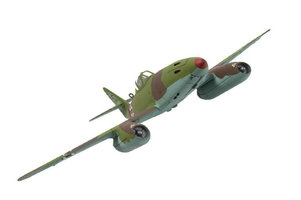 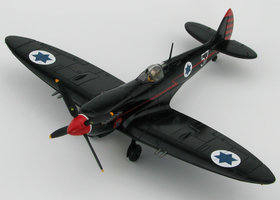 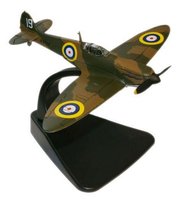