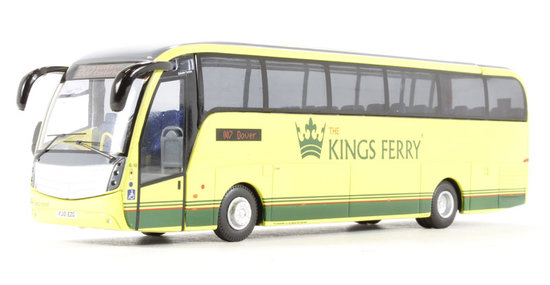 Originally a commuter and private hire coach company, Kent based The Kings Ferry now operates under the new brand of The Kings Ferry Travel Group and has expanded the business into VIP services including car and helicopter hire as well as offering tourism services. The company's signature coach livery wears a yellow base colour with green striping and crown logo. Prior to its sale to National Express in 2007, The Kings Ferry was established in 1968 by Peter O'Neil. In the late 1980s Peter was joined by his daughter and son who helped him operate the business and develop it to its peak of eighty five vehicles which operated nationally and internationally with its Coach Hire Connections Brand. The Kings Ferry is named after the old Kings Ferry Bridge that links Medway with the Isle of Sheppey. 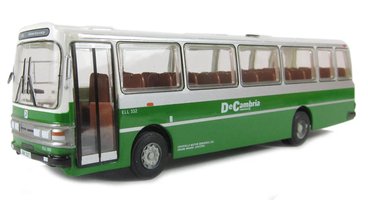 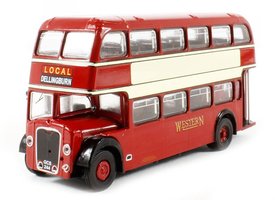 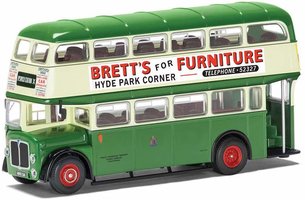 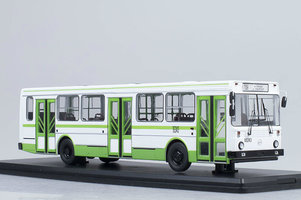 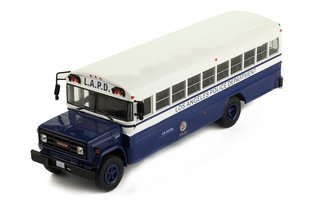