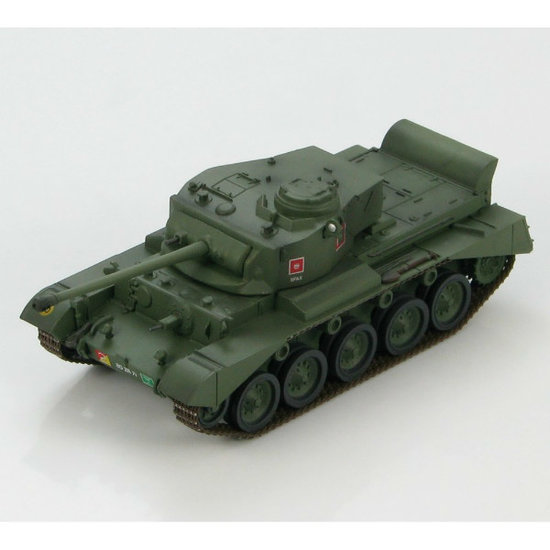 The British Cruiser Tank A34 “Comet” was designed to correct some of the problems with the Cromwell Tank as well as providing better anti-tank capability for their squadrons. The Comet was late entering WWII so it wasn’t involved in any major battles but with its new main gun it could take on Germany’s large tanks. After WWII the Comet saw combat in Korea and remained in the British inventory until 1958. The Comet was sold to 5 other countries and some even operated until the 1970s.

The British Comet tank first appeared in Hong Kong in 1949 with the 3rd Royal Tank
Regiment. From 1951 to 1955 they were used by the 7th RTR and from 1955 to 1957 the Comets equipped the 7th Queen’s Own Hussars. The last British regular regiment to use the Comet in Hong Kong before the new Centurion tanks arrived in 1959 was the 1st RTR. A major base for the British Army in Hong Kong after WWII was the Sek Kong Camp. 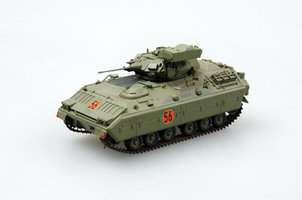 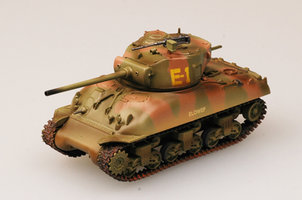 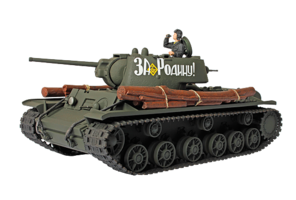 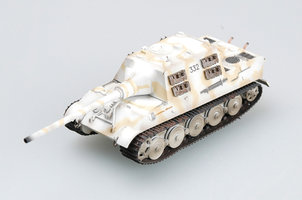 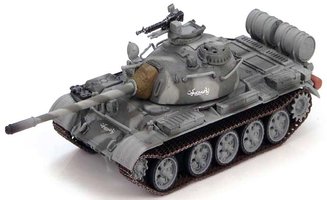