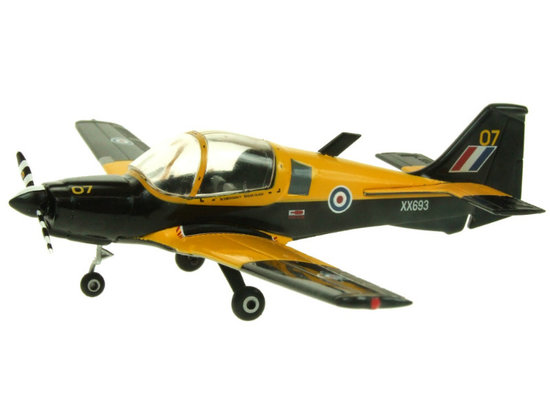 42,00 €
We will confirm availability
To cart

The Bulldog was designed in the late 1960s by the Beagle Company, producers of the Beagle B.121 Pup trainers, it was developed a potential replacement for the RAF's fleet of obsolete de Havilland Chipmunks. The design, the B.125 Bulldog, had a more-powerful 200-hp engine driving a constant-speed propeller as well as strengthened wings and fuselage giving the potential of full aerobatics. Before a prototype could be delivered for evaluation, unfortunately severe financial problems led to the the companies liquidation.

In May 1970, Scottish Aviation Limited (SAL) acquired the development and manufacturing rights, placing the Bulldog T1 trainer into production the following year. The first customer was Sweden who designated the aircraft the SK 61. Two hundred and twenty Bulldog T1 Military Trainers were produced, the largest purchaser being the Royal Air Force (RAF), who placed an order for 130 Bulldogs in 1972 to be used as "flight-aptitude" trainers for cadets in University Air Squadrons (UAS's).

The Bulldog remained in service in this role until 2000, when they were gradually replaced with Grob Tutor T1 trainers. 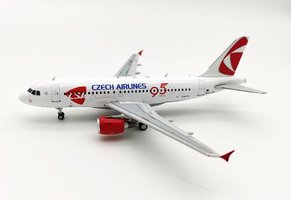 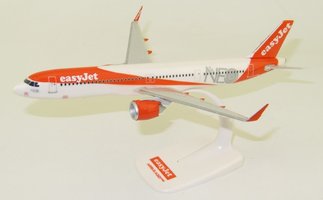 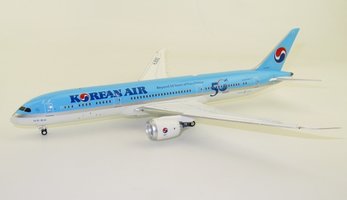 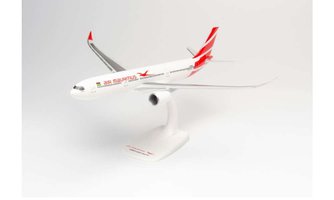 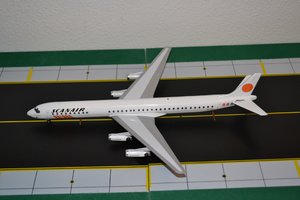