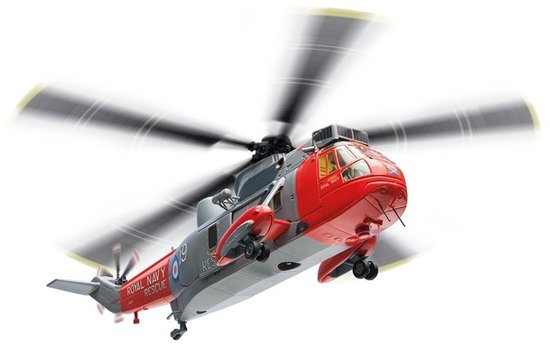 71,90 €
We will confirm availability
To cart

HMS Gannet, SAR Flight is a Royal Navy Search and Rescue Squadron based at RNAS Prestwick in Scotland.  Formed at Prestwick in 1971, the base hosted three Naval Air Squadrons: 814 NAS, 824 NAS and 819 NAS, but today only the SAR flight remains flying from the base.  It consists of three Sea King helicopters which provide vital SAR operations around the Western coast of Scotland and across the Highlands.  The station is one of the busiest SAR units in the country with 2011 seeing 298 call-outs and 240 people rescued making 2011 its fifth year as the busiest in the country.

The unit's Sea Kings have also featured on the popular television show Highland Rescue, helping to publicise not only the great work undertaken by the Squadron at HMS Gannet but also the versatility and excellence of the Sea King helicopter which has now been in service with the Royal Navy in the SAR role since 1978. 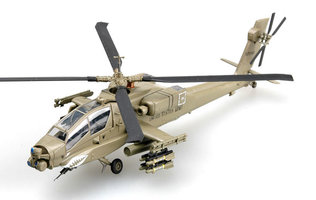 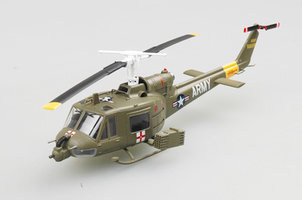