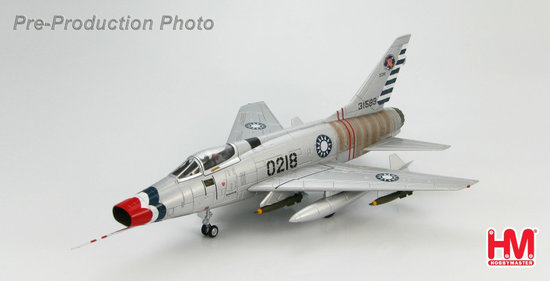 58,80 €
We will confirm availability
To cart

The F-100 was the first fighter to attain supersonic speed in level flight. With the new role as a fighter/bomber the F-100C had improvements over the “A” variant such as a
strengthened wing with six hard-points to carry up to 5,000 pounds of bombs, rockets, fuel tanks or a Mk. 7 nuclear weapon. The F-100C also received a new electronic bombing system and an in-flight re-fueling probe. A new engine increased speed at altitude by 40 mph and reduced time to climb to 35,000 feet by 10 percent. 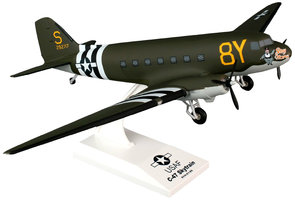 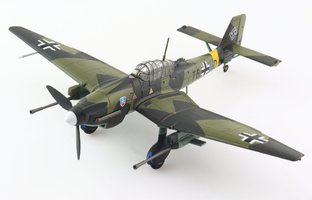 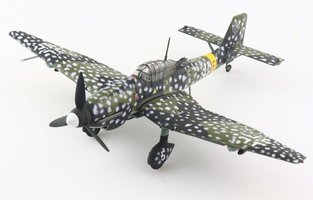