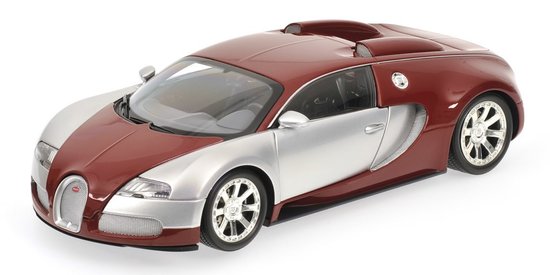 The Bugatti Veyron Centenaire cars were presented to the public during Bugatti's centennial anniversary in 2009. In total four Centenaire cars were produced, resembling the golden age of motor racing during the first half of the 20th century. The inspiration for the Veyron Centenaire editions were the 1920s and its great European racing nations. The cars come in the two tone colours Porsche pastel beige, Skoda apollo red, Rover connaught green and Opel Siemens blue paired with chrome finishes. Since only one colour version of each exists, these cars are super rare. As usual they have the full Veyron 16.4 performance, which makes them even more unique and outstanding. 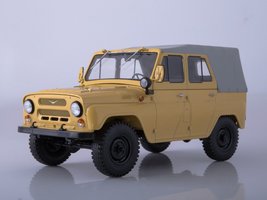 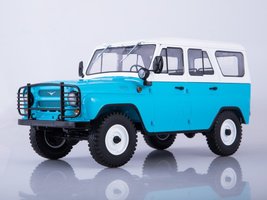 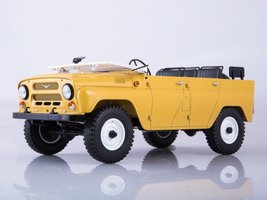 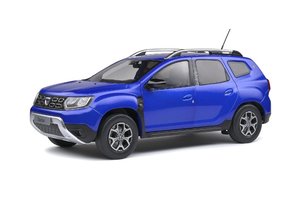 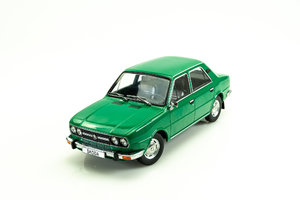 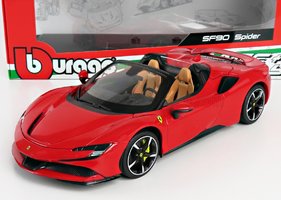