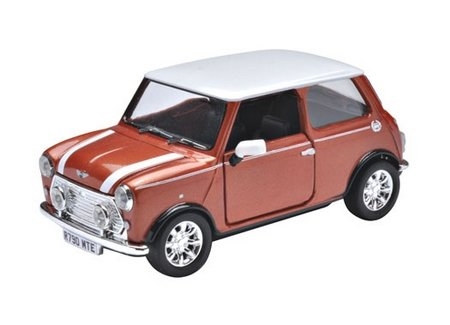 The Mini was launched in 1959 as the British Motor Corporations answer to the Bubble Car. The request by Leonard Lord (BMC boss) came because of the fuel crisis in 1956; his brief to designer Alec Issigonis was to create a small 4 seat car, using an existing engine, then three years later the Mini was born. By the 1960's, the Mini was being manufactured worldwide becoming a symbol of 'sixties modern Britain'. In the 1970's sales were strong which was helped by the 1973 fuel crisis but as the years passed the demand dwindled. By the 1980's and 90's there were numerous 'Special Edition' Mini's manufactured which saw a shift from it being a mass-market car to more of a fashion icon. By the millennium Rover were making huge losses so owner BMW decided to sell of various brands resulting in the last Mini in this iconic shape was made in October 2000. Over its life an amazing 5.3 million Mini's were sold. 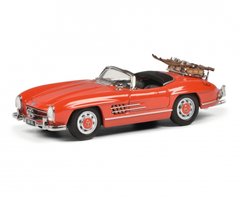 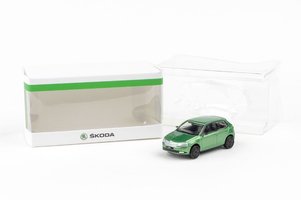 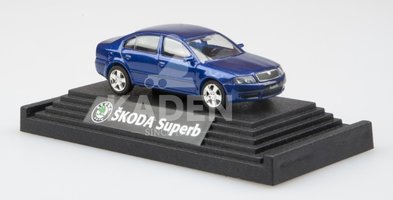 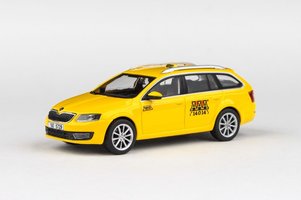 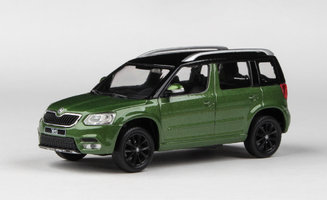 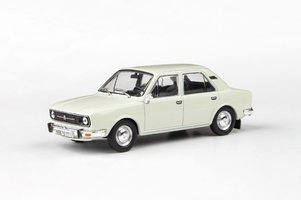