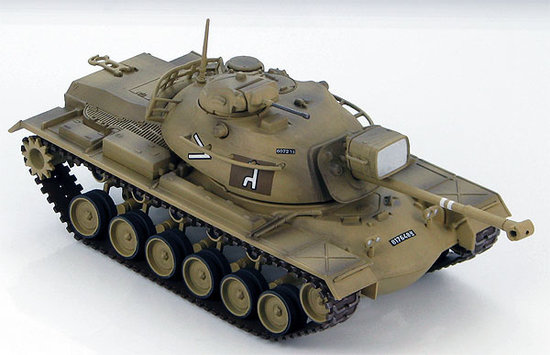 31,90 €
We will confirm availability
To cart

Metal M48A2 tank, supplied on a pedestal in a plastic box.

The M48 Patton is a medium tank and was the third and final tank to be officially named after General George S. Patton. The first version used in Vietnam was the gasoline engined M48A2bbut was soon out numbered by the diesel powered M48A3 which became the most numerous US tank during the conflict. The M48A3s were conversions of earlier models so it wasn’t uncommon for many characteristics to vary from tank to tank. Some M48A3s had 3 support rollers while others had 5 and the headlight assemblies could either be the early or later type.

In the spring of 1967 with the build up of Egyptian, Jordanian and Syrian troops and machinery everyone knew war was coming to Israel. On June 5th 1967 Israel launched a pre-emptive strike essentially destroying the air forces and air fields of the opposition. Israeli forces moved toward heavily fortified Egyptian forces in the Rafah/El Arish sector bordering on the Mediterranean. Here Israeli Patton tanks faced Egyptian IS-3s and initially suffered heavy losses but because of the IS-3 slow fire rate and engines that couldn’t stand up to high heat conditions the Pattons and
Centurions were able to destroy 73 IS-3s over the 6 days of the war. 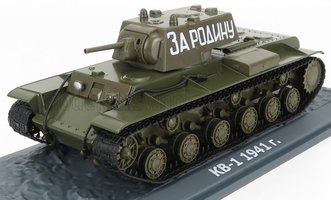 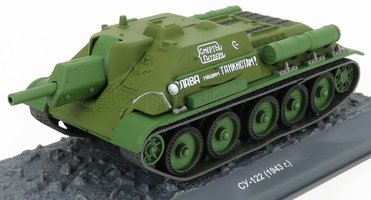 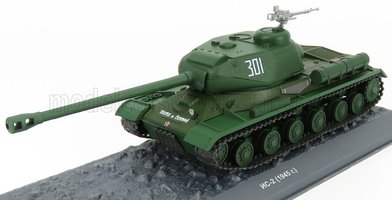 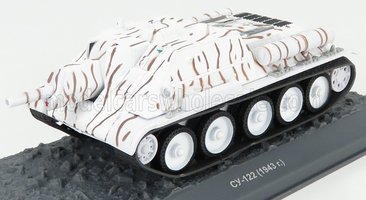 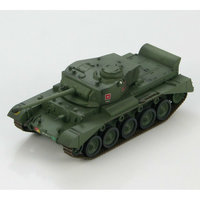