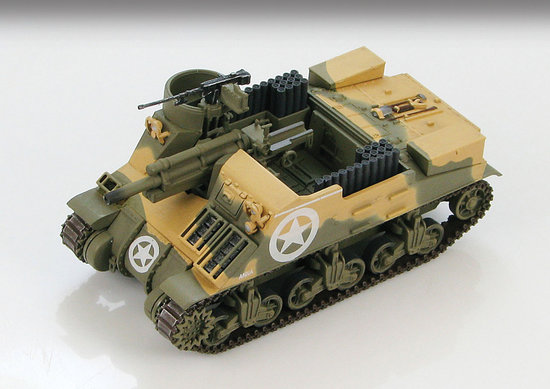 Medium tank in a super comfortable with that format specification:

On January 22, 1944 the Allies landed on the beach near Anzio and Nettuno, Italy. Everything was going well until early February when German forces started to counterattack and pushing the Allies back toward the beaches. The German push was finally halted by heavy ground artillery as well as offshore shelling and air attacks. The back and forth fighting continued through February into early March before the German troops were finally forced to fall back and allow the Allied Forces to advance. 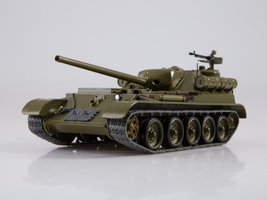 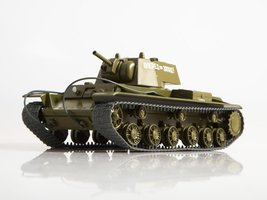 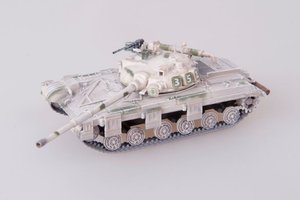 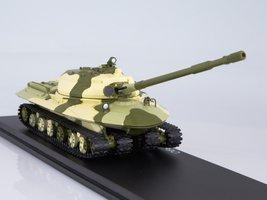 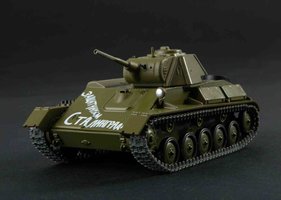 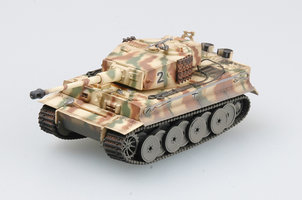