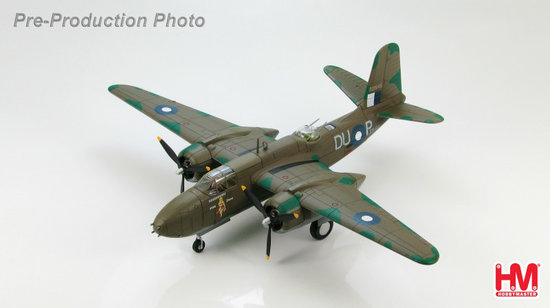 62,50 €
We will confirm availability
To cart

Metal aircraft Havoc in quality design with authentic printed according to the original. Includes stand.

With war approaching America knew it would be called upon to aid their Allies so a new aircraft would need to be developed. Douglas Aircraft designer Ed Heinemann’s DB-7/A-20 was chosen to be the new attack-bomber. The prototype flew in December 1938 with the first production aircraft flew on August 17, 1939. Production ran until September 1944 with 7,478 aircraft built. During WWII these were supplied to French, British, Australian, Dutch and Soviet forces as well as their own U.S. Forces.

The RAAF received A-20G-40 Boston DU-P (A28-60) ex 43-21545 in June 1944 and assigned the aircraft to the 22nd Squadron. The aircraft was given art work on the left side of a lady wearing a dress and sitting while on the right side was the name “Hilda Shane”. On November 22, 1944 13 Bostons of No. 22 Squadron including DU-P were destroyed on the ground when the Japan raided Morotai. The aircraft that weren’t destroyed were removed to Noemfoor and replaced with Beaufighters. 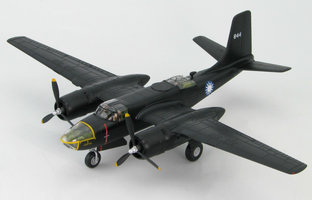 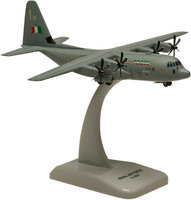 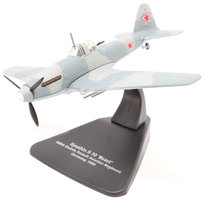 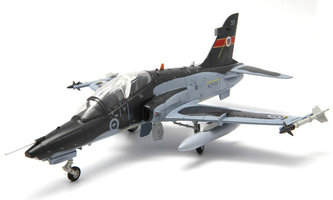 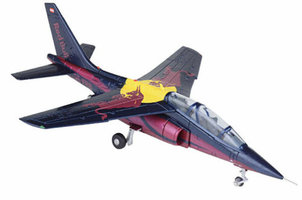