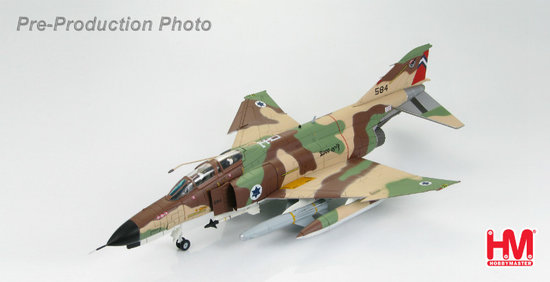 78,90 €
We will confirm availability
To cart

The McDonnell Douglas F-4 was the main multipurpose aircraft for the US Military for 20 years. The F-4E variant was an improved version of the C/D with an elongated nose and compact radar. These two things made it possible to install a 20mm M61A1 6 barrel 640 round Vulcan gun pod in the nose. The F-4E was the most produced variant with 1387 aircraft being made over its 12 year production period. The “E” also equipped more air forces than any other variant of the Phantom II. 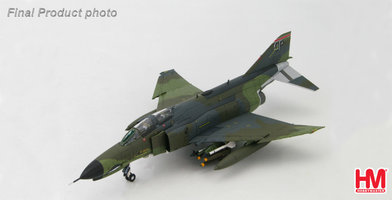 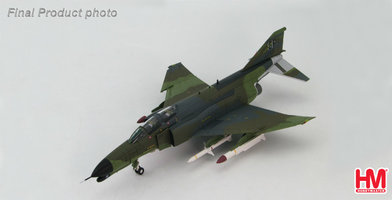 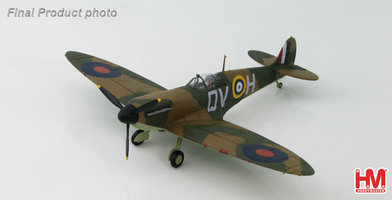 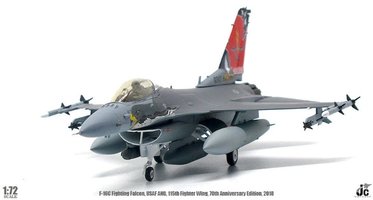 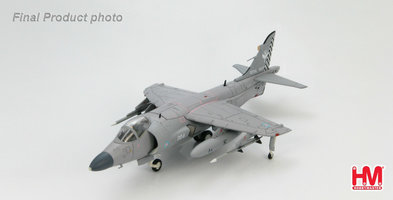