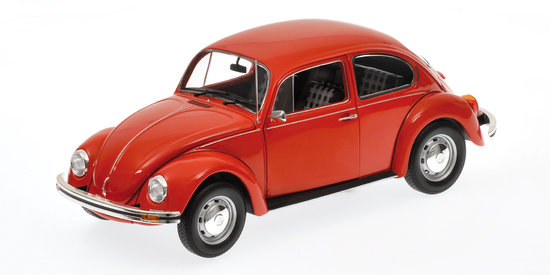 Parameters of the model:

The production start of the VW Golf in 1974 in Wolfsburg marked the production end of the 1303 VW Wolfsburg beetle. The production of beetle with the old technique continued, but the assembly was in the Emden factory. Now the rarely selected 50 horse power engine could be selected for the old chassis. As a result four different versions could be chosen from the daily beetle production of 2600 units that is with a 1200 or 1600 engine (34 or 50 horse power), the eco version or the “L” equipped version. The 50 HP versions had disc brakes in the front and balance springs in the rear. The cars destined for the US additionally received, as a stick shift model, the semi trailing axle. The buyers of the 1200 beetle could chose disc brakes as an option.

Out Of Stock
Discount
Sale 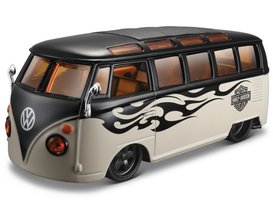 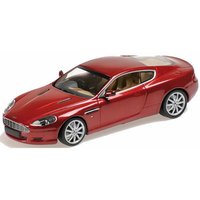 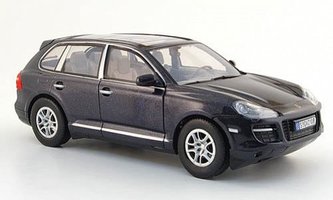 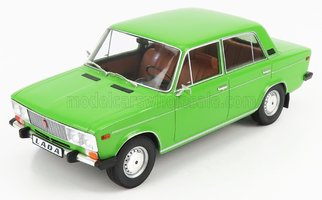 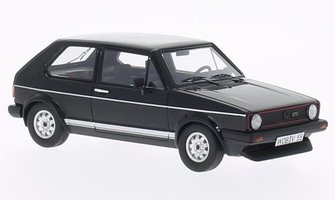